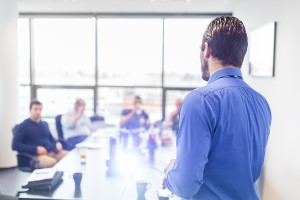 If you hire CBS to assist you with the surrender of your vehicle incident to your bankruptcy filing, CBS will notify your lien holder regarding:

Section 521 of the Bankruptcy Code, generally speaking, requires that you advise your lien holder regarding your intentions with any piece of collateral you own that is secured by a debt that you owe.  Your intentions are typically to either re-affirm, surrender or retain.  Re-affirming a debt associated with your collateral means that you will be keeping the collateral, but importantly are promising in writing to keep paying the debt.  In other words, you would still be responsible to pay the debt going forward, after your bankruptcy.

To surrender your collateral, quite literally means that you are not going to keep it.  Instead, it is your intention to give the collateral back to your creditor you owe money to that also possess a lien on the collateral.  The Bankruptcy Code, Section 521, requires that you and/or your attorney provide your lien holder notice, in writing, of your intentions.  Once you have hired an attorney for bankruptcy representation, and he or she has counseled you to both file bankruptcy and to surrender your collateral, CBS will then take steps to notify your lien holder of your intentions consistent with your obligations under the Bankruptcy Code, even before your bankruptcy petition has been filed.

In Florida, once a consumer has hired an attorney for representation regarding a debt and a creditor knows that the attorney has been hired, the creditor is no longer allowed to lawfully communicate with the consumer with respect to the debt. Instead, the creditor must communicate with the consumer's attorney.  The law that protects you in such circumstances is the Florida Consumer Collection Practices Act, or FCCPA.  CBS will also provide your lien holder (i.e., your creditor) with notice of attorney representation regarding the debt you owe to the lien holder associated with the collateral that you are surrendering, providing your bankruptcy attorney's name and contact information.  CBS will also provide you and your attorney a copy of said notice.  If you receive any debt collection calls or letters after your lien holder received CBS's notification letter, you could be entitled to damages under the FCCPA.  If you continue to receive debt collection calls or letters, call your bankruptcy attorneys or CBS immediately–help is available to you. 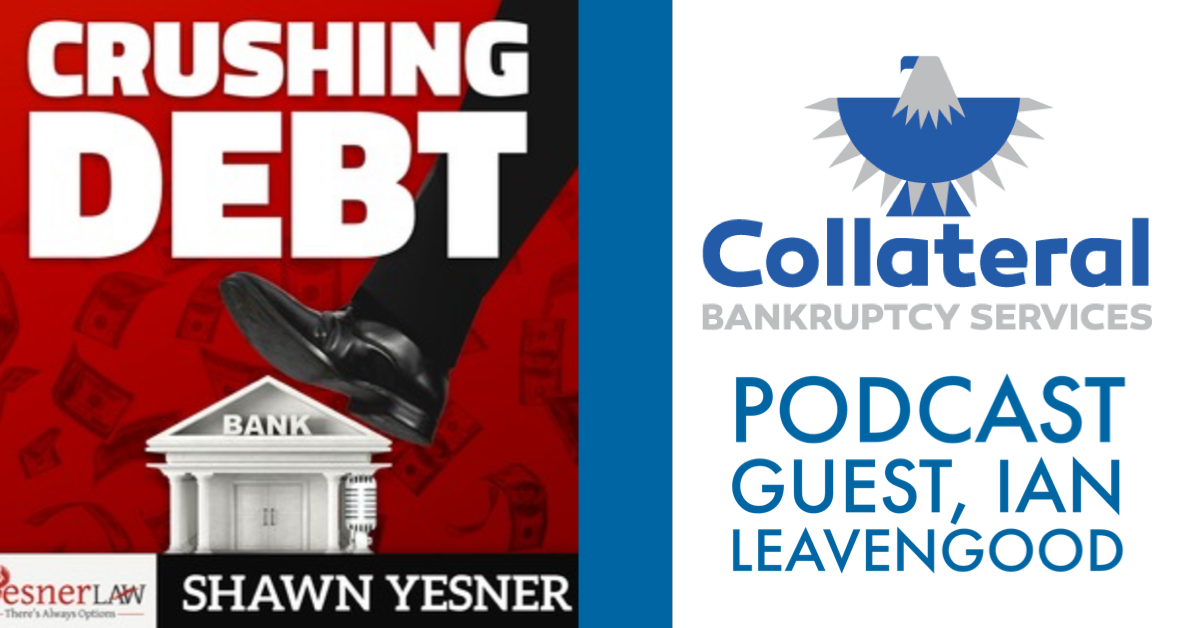 We take every precaution to make sure the debtor's collateral is secured in full compliance with state law.

CBS's services are designed to aid a debtor, debtor attorney or trustee during the bankruptcy process.